KUPIDABIN 8TH Bi-Annual Gathering of the Four Winds was a Great success - held this year following having to cancel in 2021 due to Covid - Flooding and Boundary Closures.

Our Opening Ceremony on Friday evening 23rd September usually an Open Air Event was for the first time held in our Cultural Centre very successfully as the grounds were still too wet after the continuous rain we have been having. It worked very well with plenty of room for everyone.

The performers were ‘Great’ 6 different Cultures – Maori – Hawaiian - Cook Islanders - Native American - Aboriginal and South African. The Drummer Odai was the Grand Finale and had everyone on their feet dancing to the beat of the African Drums. The Te Aukaha - Maori Group completed their performance with an interactive traditional Haka - Amazing to see so many different nationalities joining in the Maori Haka.
Aboriginal Dancer - Indian - South African - English - Aussies – Canadian - Little Children-
It was a beautiful weekend – the energy of the Land – the love and respect that was flowing was incredible and will be remembered by all for a very long time.
The highlight of the weekend was the Closing Ceremony on Sunday 25th September with a traditional Maori Hangi cooked in the ground at Kupidabin by Brant Nutting aka Bear and his helpers. The vegetables were beautifully cooked in the earth oven -wrapped in alfoil and Banana Leaves from a local property.

The Grandfather Rocks that have been gifted to Kupidabin were also gifted to the ‘Adventure Warrior’s Program run by Brant Nutting aka Bear by a Beautiful lady Mrs Lewis who has now passed away. The volcanic rocks were taken from her property in the western hills of Byron Bay. They are 23 million years old from the last volcano that erupted in this area which was called Mount Warning. All up and down the coastline is pitted with small volcanic rocks. The first prisoners that came to Byron Bay on sailing ships from England were used to pull these rocks out of the ground so the farmers could work the land. These volcanic rocks represent the Father Energy - the Masculine. they sit in the fire for 4 hours to go White hot and then are placed in a hole in Mother Earth the Feminine Energy We call this the earth oven.
The Traditional New Zealand way of cooking known as the Hangi.

Our KWCT Committee are eager to start planning Events for 2023.
High on the List is another Gathering due to unanimous requests. Full Program will be available after our meeting in February 2023.
Ceremonial Peace Fires will still be held on the 7th of every month November-December –January-February at 7pm All Welcome.

email This email address is being protected from spambots. You need JavaScript enabled to view it. www.kupidabin.org 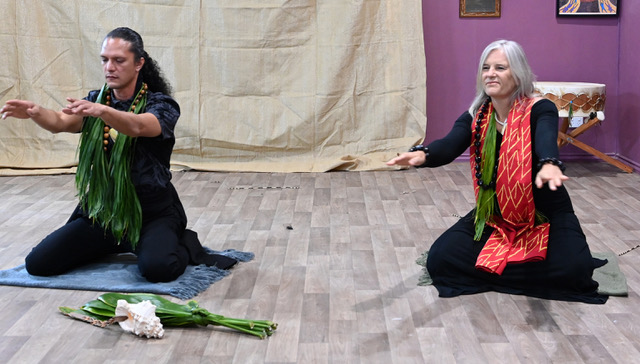 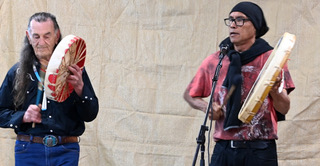 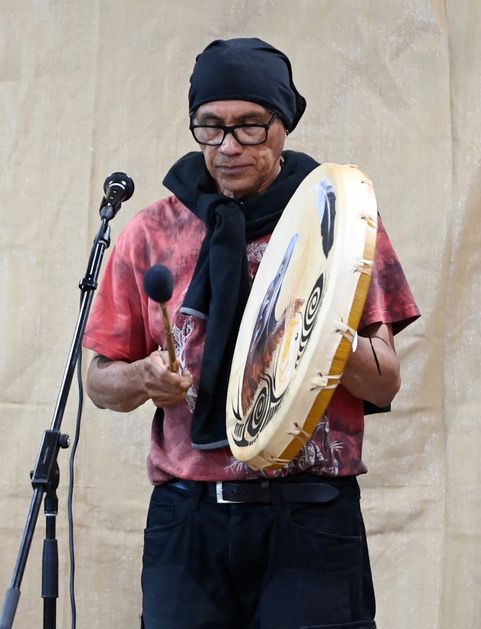 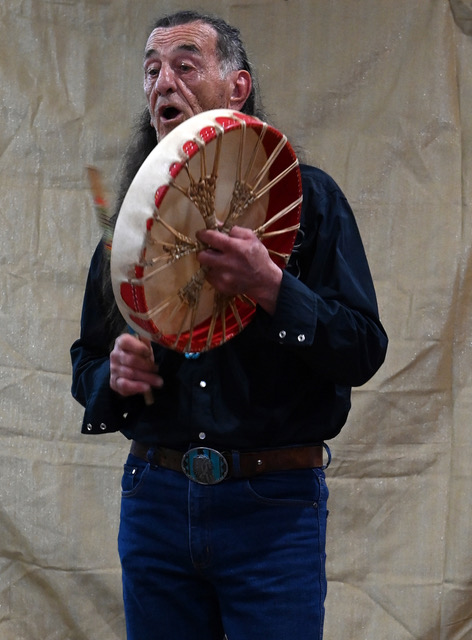 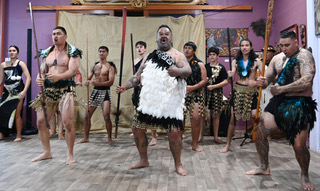 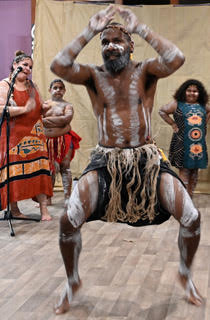 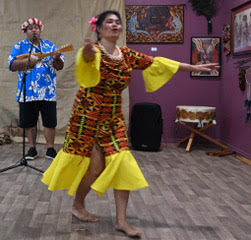 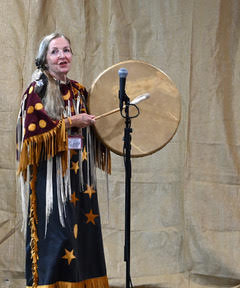