21st. of September is The International Day of Peace.

Our Peace Pole was erected at a dedication Ceremony on Easter Saturday 7th. April 2007
An 8 sided Pole which holds 24 Plaques. 3 on each side.

A Peace Pole is an Internationally recognized symbol of the Hopes and Dreams of the entire Human Family.
There are more than 250,000 Peace Poles in 180 Countries, proudly standing in silent vigil for world peace.
Peace Lovers of all Faiths have been involved in Peace Pole Dedications, including
X1V Dalai Lama, Mother Theresa, President Jimmy Carter, Deepak Chopra,
John Denver, and many Mayors, Clubs and Associations.

Now the Pole is complete further Plaques can be engraved and placed on the walls. 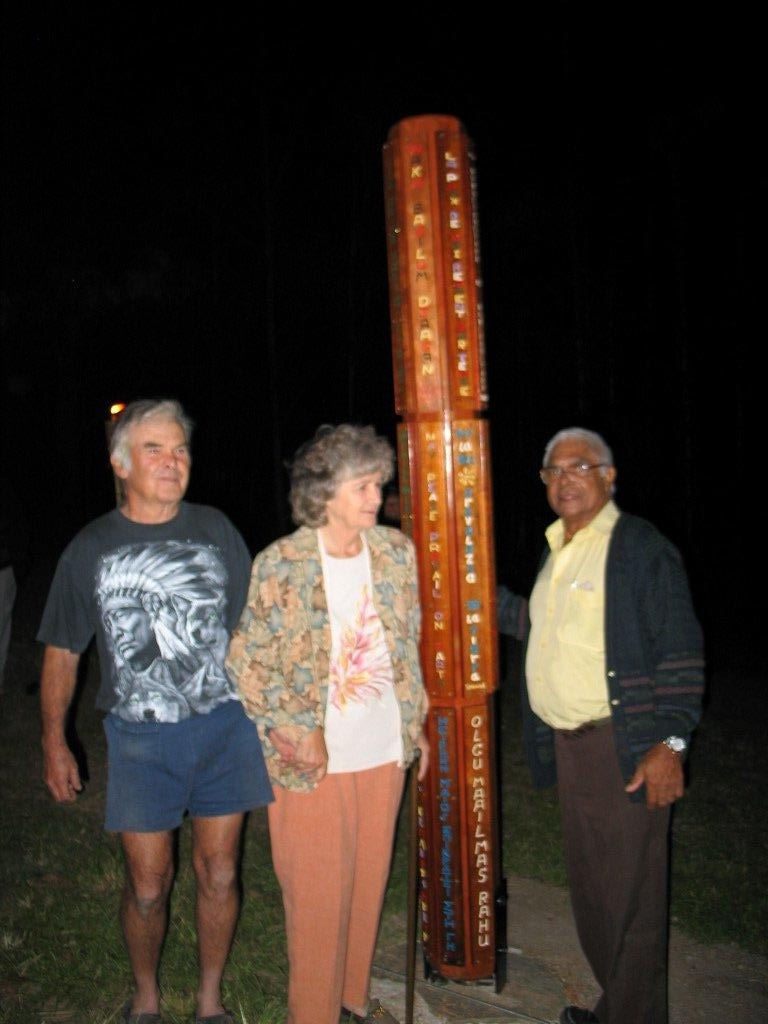 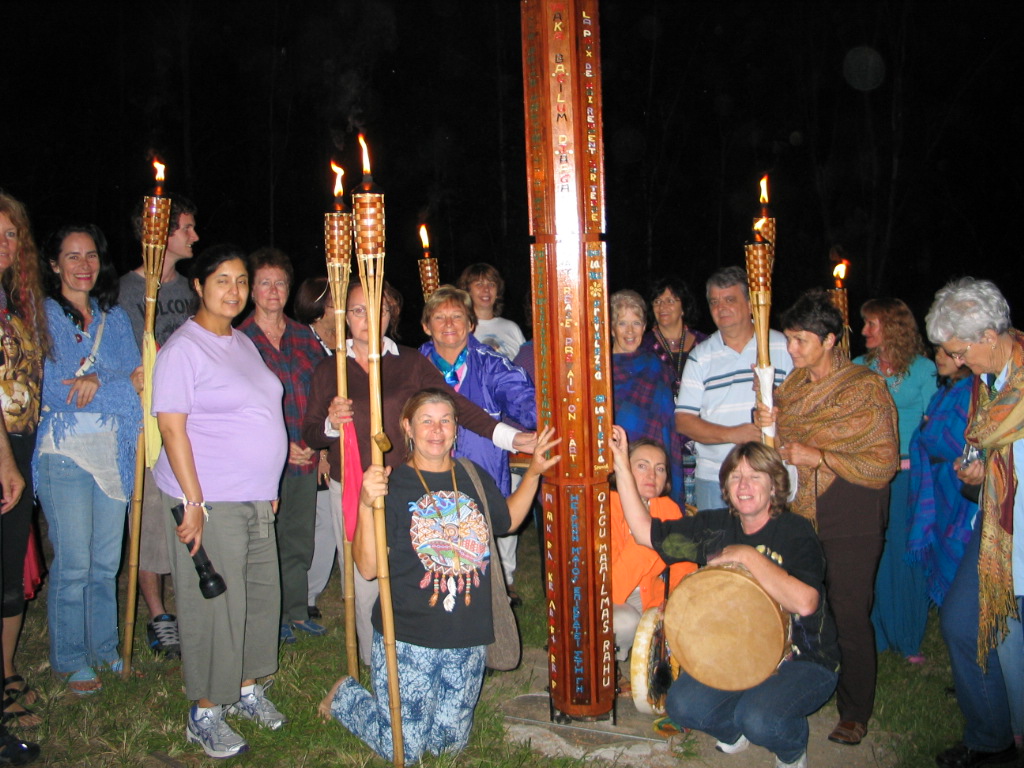