Kumu Pa’a Kawika Foster is a traditional practitioner of Hawaiian culture and traditions. He was accepted as a student of Kumu Paa Lawrence Aki in 2007. Since his acceptance Kumu Pa’a Kawika Foster learned the cultural practices of his Hawaiian heritage. He learned in a traditional manner. Once initiated into the lineage he lived with his teacher in Halawa Valley Molokai. His trainings where conducted in an oral basis. Stories, chants and dance where taught through listening, observing, and repeated till mastery. As of 2010 he has been travelling internationally sharing the knowledge and wisdom he learned. In 2014 Kumu Pa’a Kawika Foster was released from his training by his teacher and given the responsibility to preserve and perpetuate this knowledge and wisdom.

It is his passion to continue enlightening others with an interest in Hawaiian practice to the way of thinking and living that nurturers a sound understanding of his Ancestry. His sharing style combines ancient wisdom with a modern approach. Through straight forward talks and real world applications Kumu Pa’a Kawika Foster shows how traditional spirituality relates to these changing times. 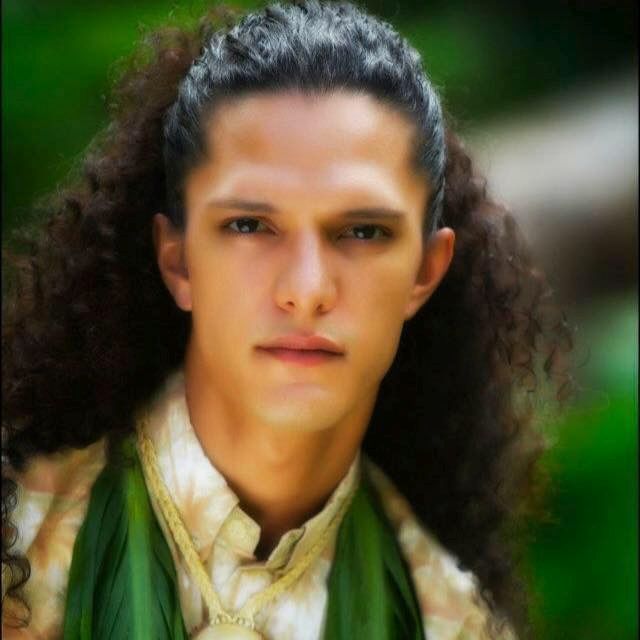